This Coconut Flour Banana Bread is gluten, grain and dairy free. It ‘s Paleo friendly, great for low carb diets and has directions for how to make it keto friendly. It’s a light banana tasting Low Carb Banana Bread since it uses one banana instead of the usual three.

I’ve been working on and off for a long time on a coconut flour gluten free banana bread.  When I first started baking with coconut flour this was one of the recipes I started to create.  I’ve been through so many trials with it where it was too moist, the top was sunken in or there was not enough banana flavour.  I finally arrived at this healthy banana bread version.

Tools to use for this recipe

Preheat oven to 350 degrees F. In a bowl combine egg whites and cream of tartar. Whip the egg whites until stiff peaks form.

In a separate bowl cream together coconut oil and raw honey. Do that for a few minutes until it looks like icing.

Add the egg yolks one at a time to the creamed coconut oil and raw honey. Mix until smooth. Add mashed banana, vanilla and cinnamon until mixed.

Bake for 50-60 minutes until the top is firm to the touch and a toothpick can be inserted and comes out dry.

How Can I Make this Grain-Free Banana Bread Egg-Free?

How Can I Make This Into a Keto Banana Bread?

Why Does My Coconut Oil Need to be Solid?

When you bake with butter do you melt the butter? No, not unless the recipe calls for it. You use it in a solid state and mix it into the sugar and eggs. This actually causes little air bubbles when you bake and results in a lighter texture for your baked goods. Since coconut oil replaces butter in a lot of Paleo friendly recipes you should bake with it in a solid state because it affects the finished results of your recipe. If it’s warm where you live or it’s summer time you can make this easy by storing some coconut oil in your fridge for when you need to bake something.

If you love snacks like this I have two cookbooks you really need to check out asap! Indulge, for all your Paleo dessert needs and The Grain-Free Snacker for amazing Paleo snacks!

If you loved this recipe, I would be really grateful if you can rate the recipe card and share any photos you took on Instagram using #ditchthewheat and tag me in your post or story.

6 Servings
Amount Per Serving: Calories: 294
DISCLOSURE: Not intended for the treatment or prevention of disease, nor as a substitute for medical treatment, nor as an alternative to medical advice. Use of recommendations is at the choice and risk of the reader. Ditch the Wheat is a participant in the Amazon Services LLC Associates Program. As an Amazon Associate I earn from qualifying purchases. I may receive monetary compensation or other types of remuneration for my endorsement, recommendation, testimonial and/or link to any products or services from this blog. I only endorse products that I believe in. 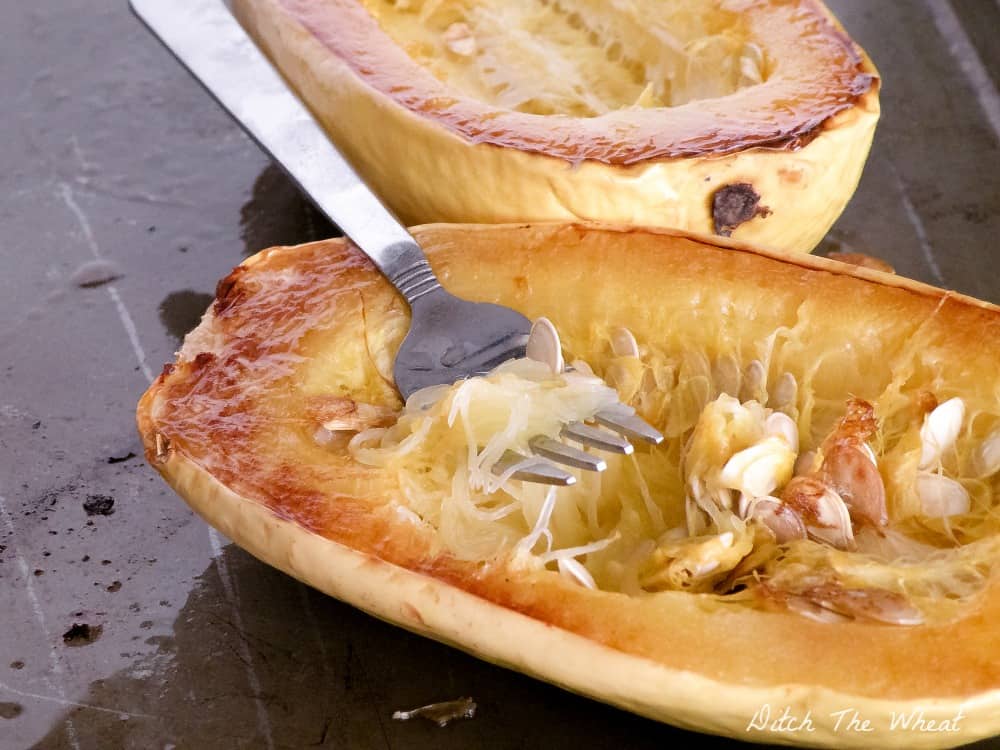 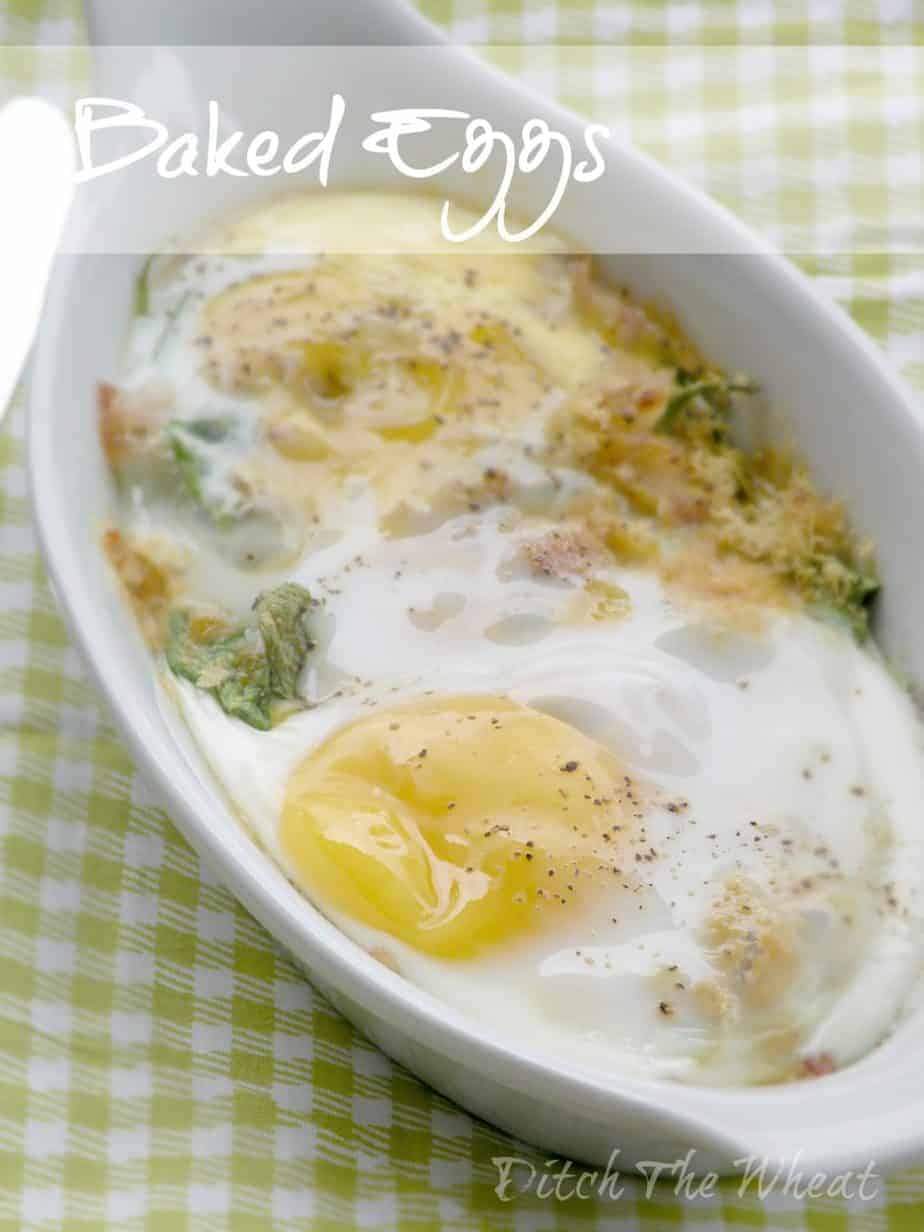 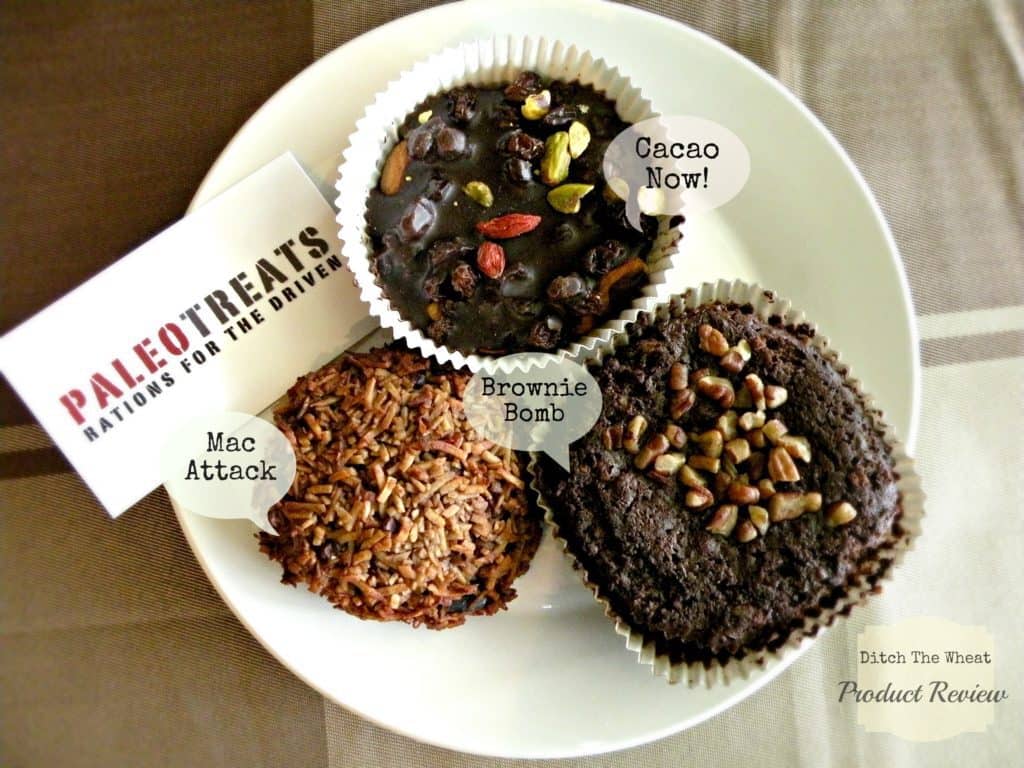 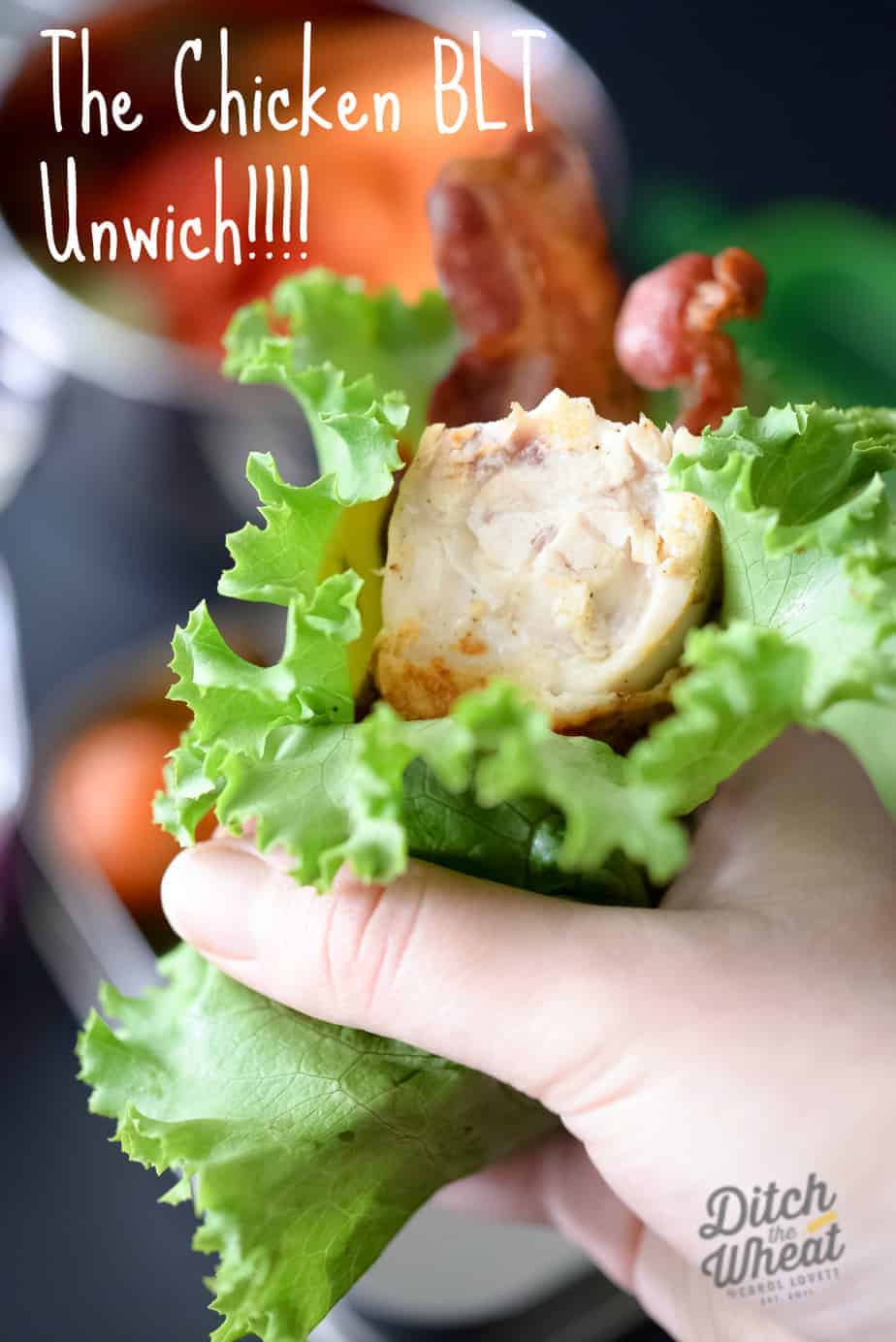 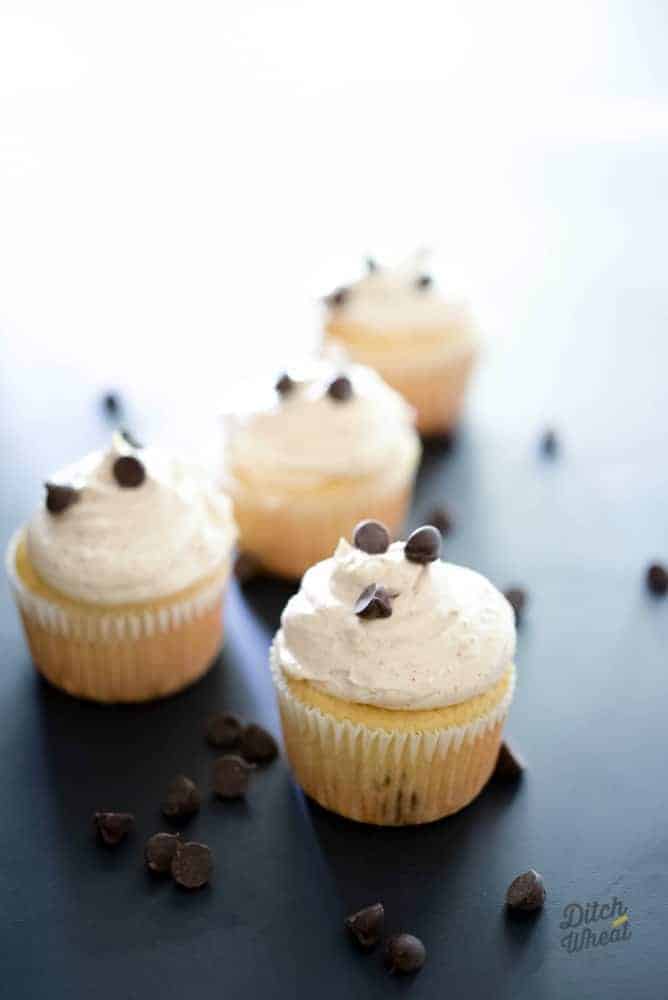