I have a slew of baking recipes to post on the blog but first I wanted to make sure you know some basic baking techniques.  I did not invent these techniques.  They have been used in baking for a long time and are used for a reason.  A lot of paleo bloggers often write recipes that require you to take the dry ingredients and mix with the wet ingredients and bake.  That’s more of a quick bread technique and there is nothing wrong with that I just don’t bake that way.  When you bake my recipes please follow my directions and you will find the texture of your coconut flour baked goods more smooth verses grainy.  I also give these instructions in my cookbook, Indulge.

When I launched my dessert cookbook, Indulge, I had an inbox full of questions on how to bake better.  One question I remember vividly came from a man who made the coconut flour coffee cake.  He asked, “is it supposed to look like this?”  He went on to describe to me how the finished coffee cake looked, and it was very flat and dense not like the picture in the cookbook.  I asked him to walk me through how he baked the cake.  He said, first he whipped the egg whites, with a fork, and they looked kind of bubbly, then he added more ingredients and baked it.  I had made the mistake of assuming that people knew how to take egg whites and whip them to stiff peaks and also I assumed they would use a mixing machine and not do it by hand.  Since then I have been wanting to put together a baking series that will help you become a better grain free baker. 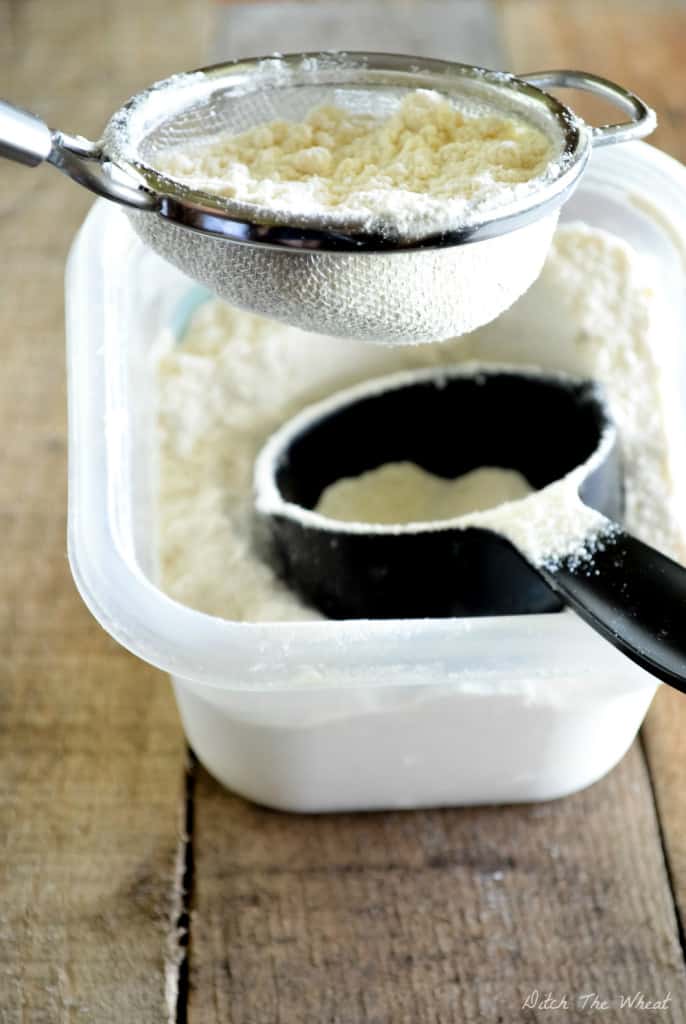 How to Sift Coconut Flour

Cream together the Fat + the Sugar 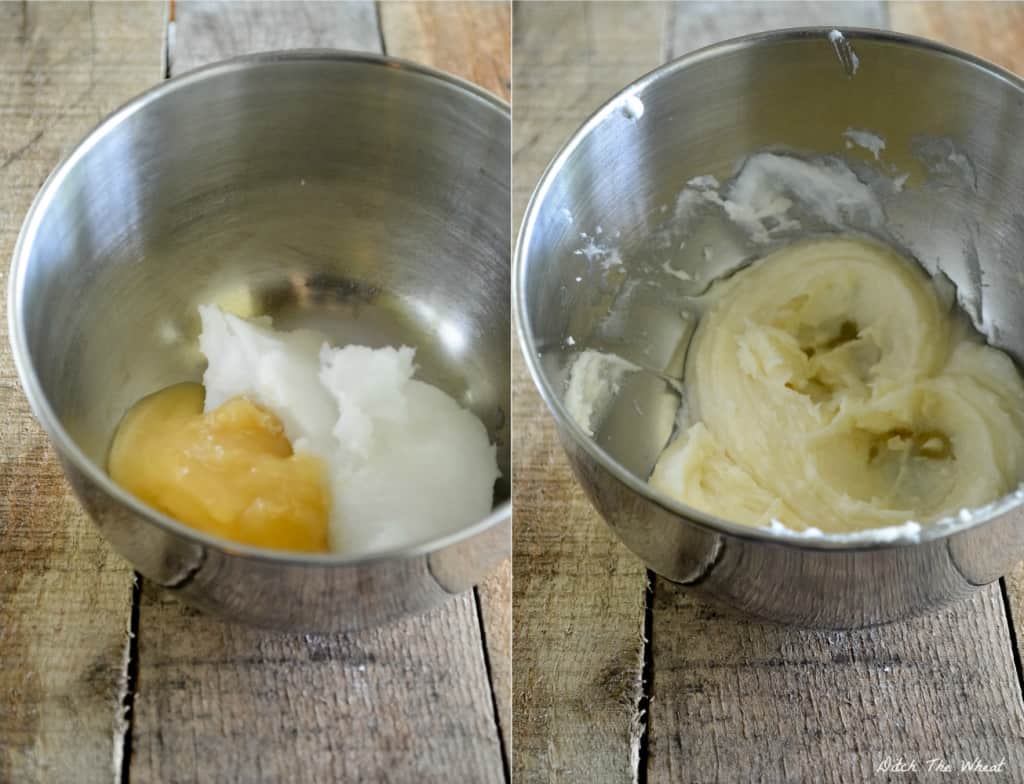 Many paleo bloggers ask you to melt the coconut oil when baking.  I never ask you do that and then some people automatically do that to my recipes and I cringe.  Instead I want you to cream the fat, in this case coconut oil, with the sugar which I usually use raw honey.  Creaming is not simply mixing it together.  Creaming means to take your time to mix the ingredients together.  It will look like ribbons in the bowl or another way I like to think of it, it looks like a bowl of icing.  It takes a few minutes using a mix master (like this one) set on medium speed. 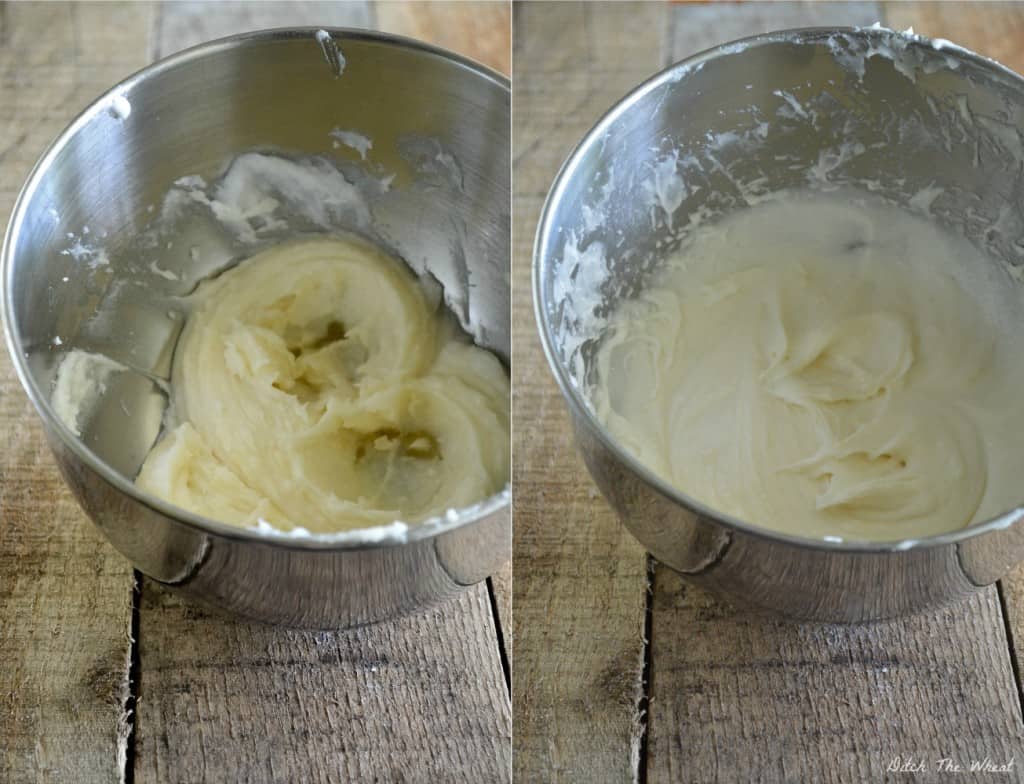 The technique of creaming will incorporate air into the batter and since we do not have gluten to work with we must try to put as much air into the batter to create a light product.  The resulting cake, muffins and cupcakes will have a finer velvety texture you didn’t even realize was possible with coconut flour.  If you just used liquid fat you would miss out on all benefits.

Add Eggs to the Creamed Fat and Sugar 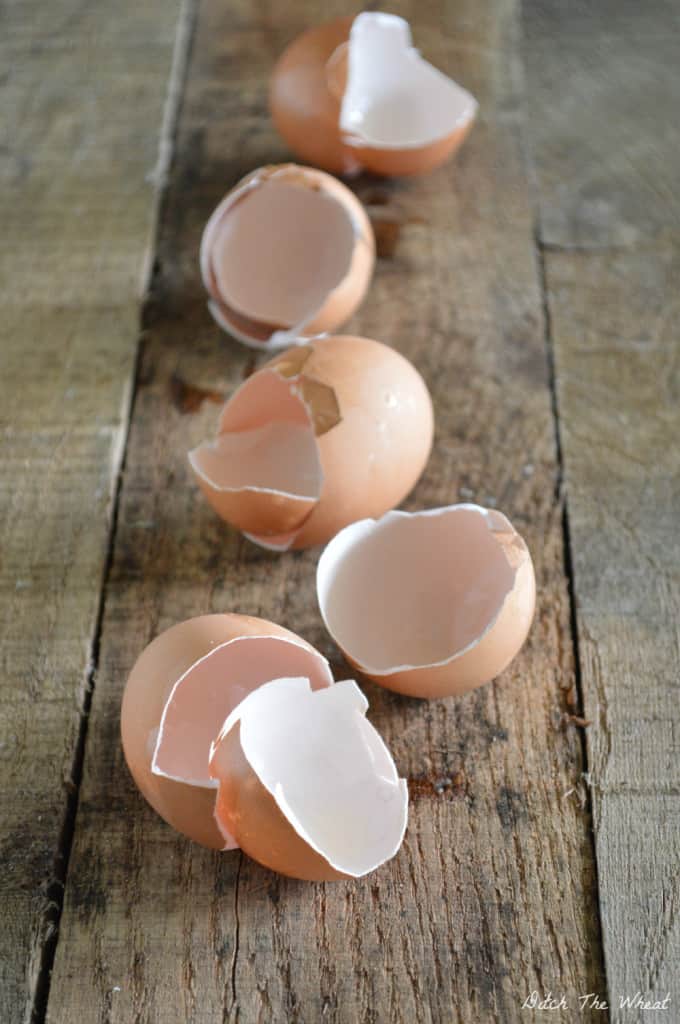 Ideally your eggs should be at room temperature.  You do this by taking your eggs out of the fridge a few hours before you are going to bake.  Even I skip this most of the time.  Eggs at room temperature expand wider when baked, adding to a lighter end product.  I always ask you to separate the egg whites from the egg yolks.  I have you add the egg yolks to the creamed mixture.  This is because the egg yolks are fat and when the fat is added to the creamed mixture the fat envelopes the mixture.  It is best to add one egg yolk at a time but I skip this most of the time too.  Then the recipe will usually ask you to add vanilla extract, baking soda, salt etc.

Whip the Egg Whites and Stabilize Them 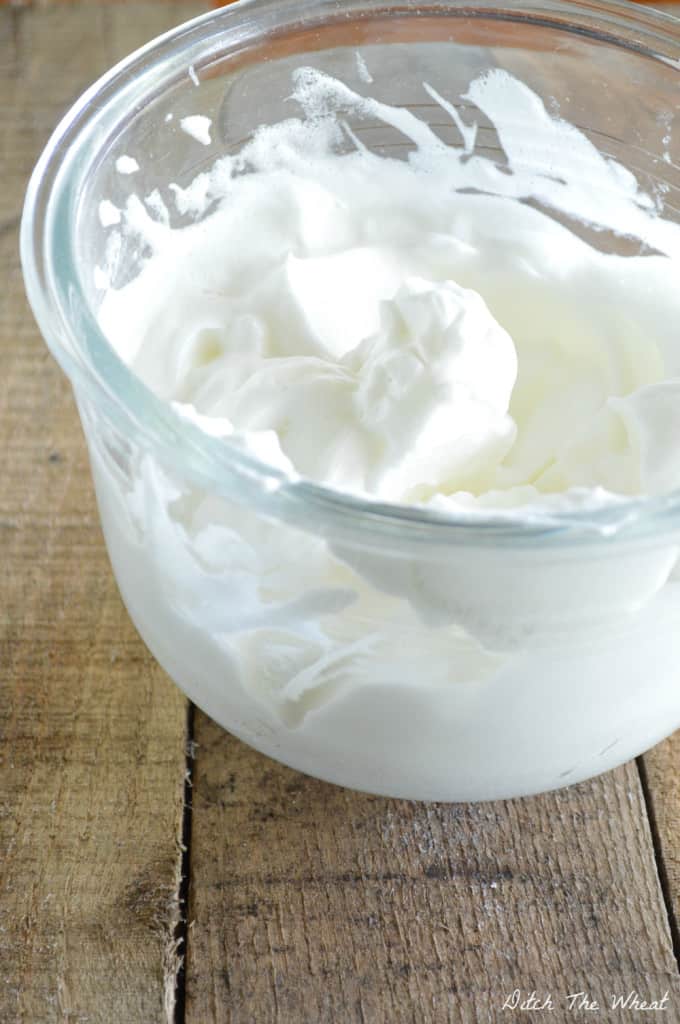 How to Whip Egg Whites: these egg whites have been whipped to stiff peeks. If you were to take a spatula and pick up the egg whites they would retain their shape.

Slowly add the Whipped Egg Whites to the other Batter 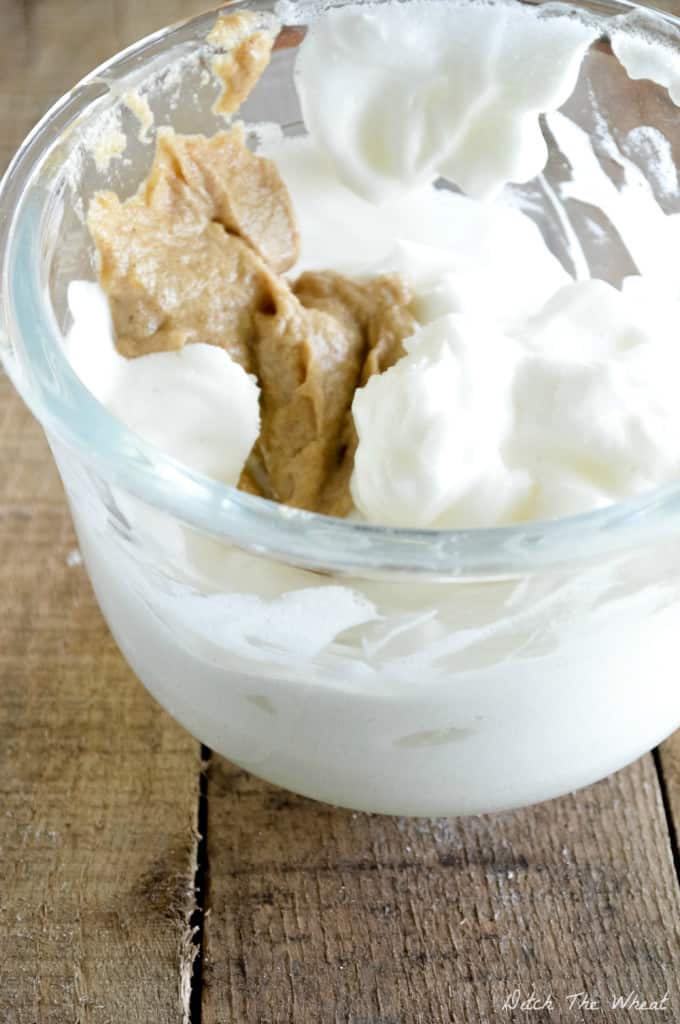 Slowly add the batters together

I start by adding a little bit of the other batter (creamed fat, sugar, eggs etc) to the egg whites.  I fold them over once or twice and start adding more of the other batter.  I don’t do this by hand.  I turn my mix master (like this one) to a low speed such as 1 and slowing add more and more of the other batter until it is fully mixed.  Once it is stop!  At this point in the recipe you would have already added baking soda to the other mixture.  The baking soda will immediately react to the cream of tartar and start forming bubbles.  This is good and we do not want to ruin this process.  The downside is the chemical reaction only happens once and we want it to happen when it is baking not mixing.  Only mix until both batters are mixed together and then transfer immediately to a baking dish and into a preheated oven.

I hope this lesson helps you become a better grain free baker!

DISCLOSURE: Not intended for the treatment or prevention of disease, nor as a substitute for medical treatment, nor as an alternative to medical advice. Use of recommendations is at the choice and risk of the reader. Ditch the Wheat is a participant in the Amazon Services LLC Associates Program. As an Amazon Associate I earn from qualifying purchases. I may receive monetary compensation or other types of remuneration for my endorsement, recommendation, testimonial and/or link to any products or services from this blog. I only endorse products that believe in.