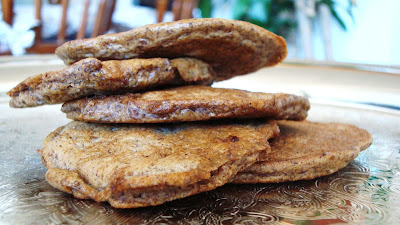 ***I no longer use xylitol or Splenda. Please keep in mind xylitol is poisonous to dogs. I would suggest you use a natural sweetener like raw honey.
I guess I really like breakfast:DI noticed I have a lot of breakfast posts.I still have half of a jicama in my fridge from when I made the “apple” fries. That was 2 weeks ago.This vegetable just doesn’t go bad!Usually when I make something that only uses a little bit of apple I just use an apple I don’t search for alternatives.Since I still had a half of a jicama to use up I tried it with this recipe.The jicama doesn’t get as soft as apples would.It gives the recipe an apple taste but not a strong apple flavour.  Overall I think it really is a great alternative to apples.  I also used the jicama as part of an “apple” stuffing for pork tenderloin and I still have a lot of jicama left over to eat! 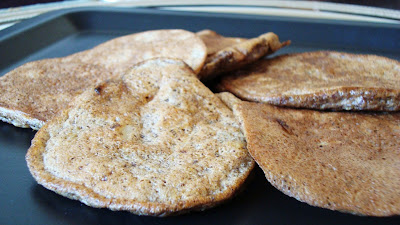 I have been wondering how to use it in a savory dish.Even when I sautéed it for this recipe with no flavour added it still tasted sweet.Kent Altena has a YouTube video for scalloped potatoes using jicama.I might try that out. 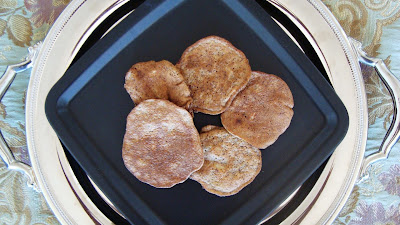 Do you have a savory recipe using jicama? 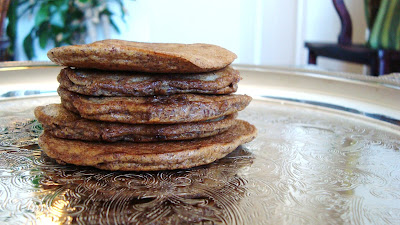 Instructions
1.    Sauté the jicama in a frying pan.
2.    While the jicama is softening, mix xylitol, cinnamon, coconut milk, and egg in a mixing bowl.
3.    Add baking powder and ground flax seed.
4.    Let the mixture sit for a few minutes.It will thicken a little.
5.    When the jicama is softened – Note – it doesn’t soften that much.You can either add the jicama to the mixture or pour pancake portions of the mixture over the jicama.
6.    For a small pancake I used a tablespoon size measuring spoon.
7.    Cook on low to medium heat and flip when the bottom is cooked.
*I made 5 small pancakes from this recipe.You can make a huge batch and freeze the pancakes.Then when you are in a rush just put the frozen pancake in the toaster and voila a quick breakfast/snack.
DISCLOSURE: Not intended for the treatment or prevention of disease, nor as a substitute for medical treatment, nor as an alternative to medical advice. Use of recommendations is at the choice and risk of the reader. Ditch the Wheat is a participant in the Amazon Services LLC Associates Program. As an Amazon Associate I earn from qualifying purchases. I may receive monetary compensation or other types of remuneration for my endorsement, recommendation, testimonial and/or link to any products or services from this blog. I only endorse products that I believe in. 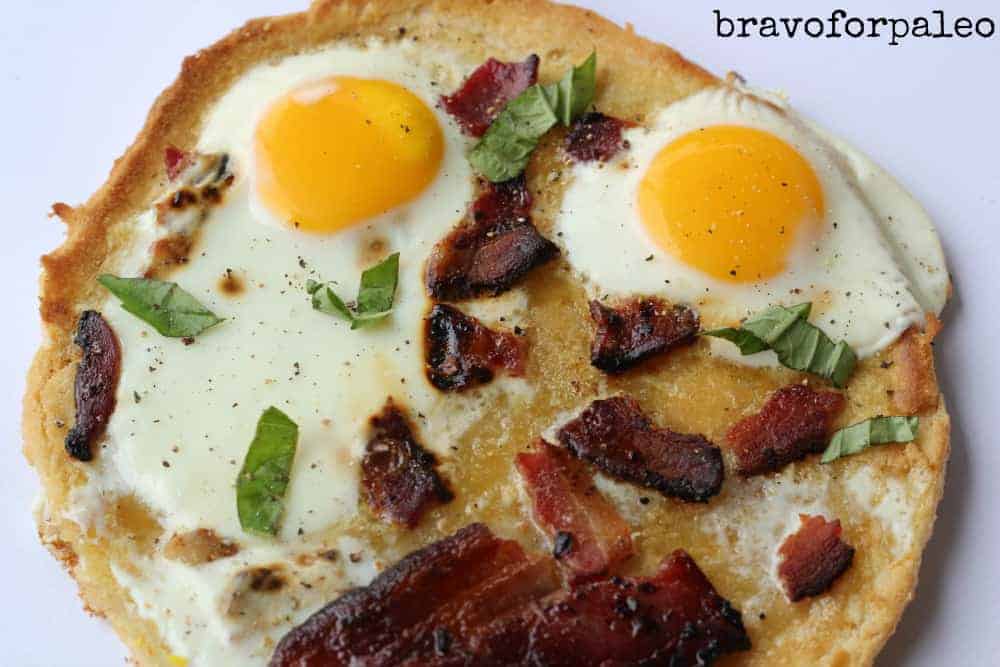 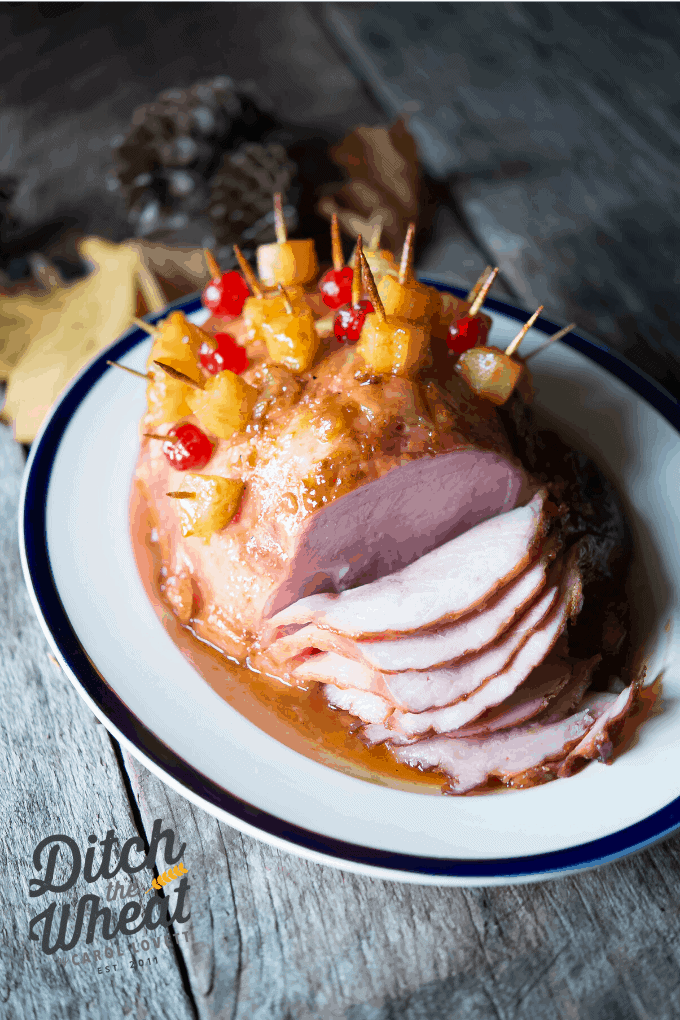 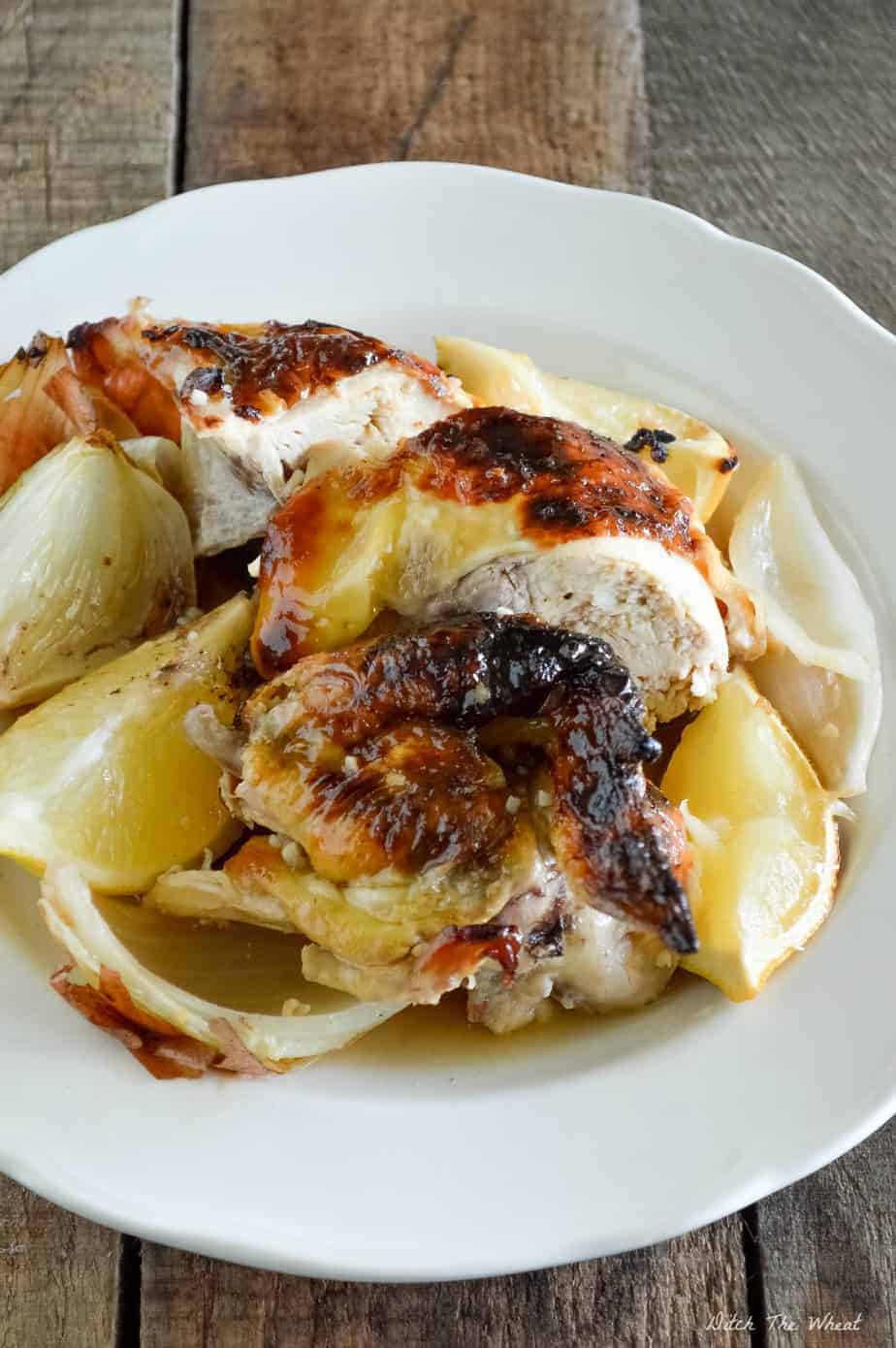 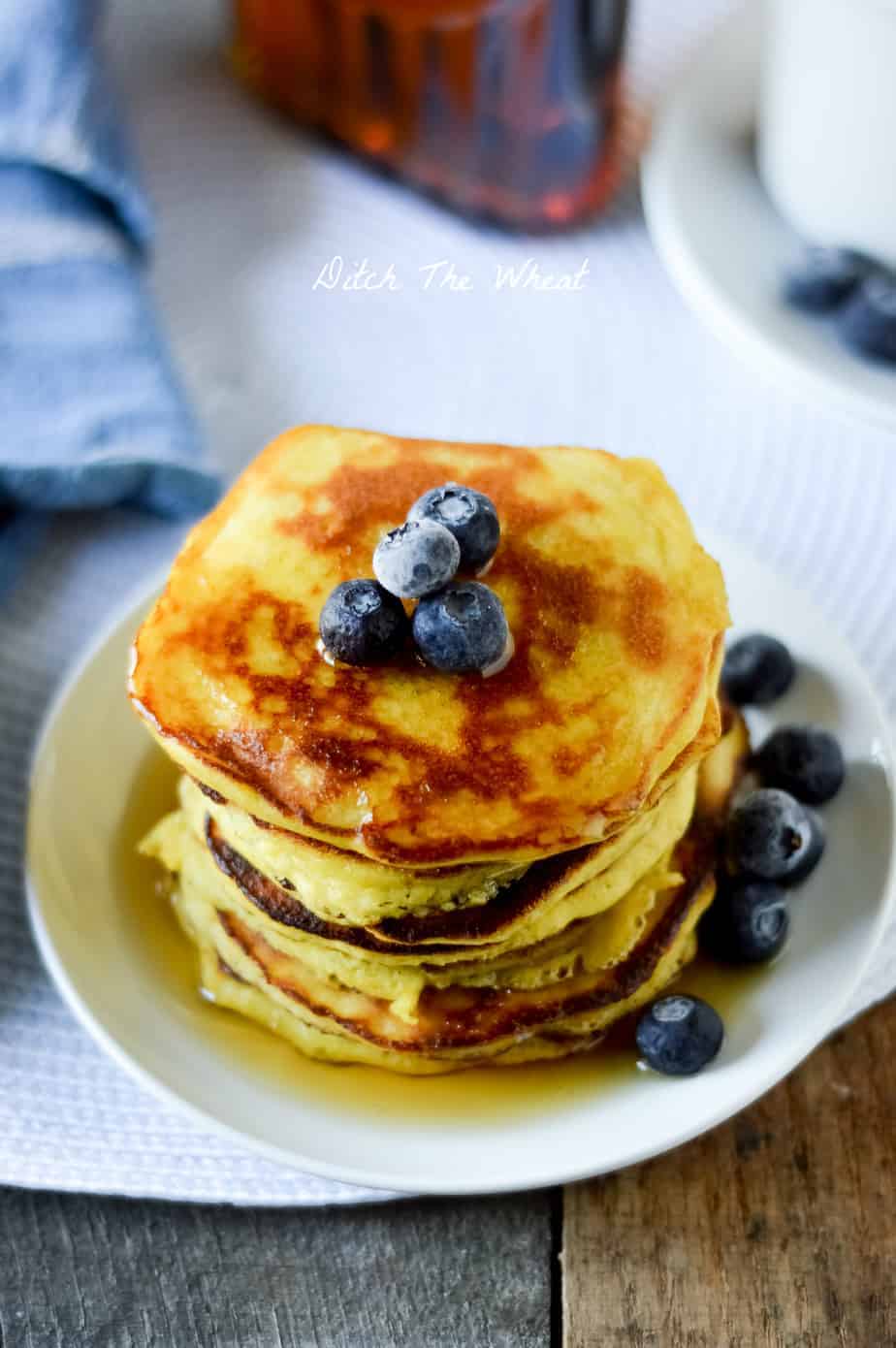 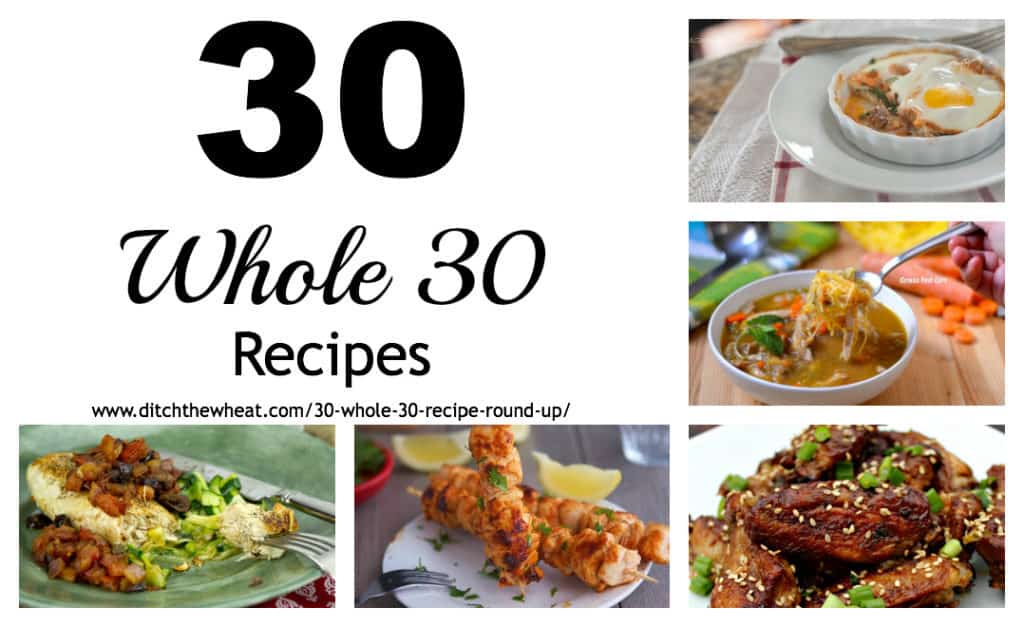 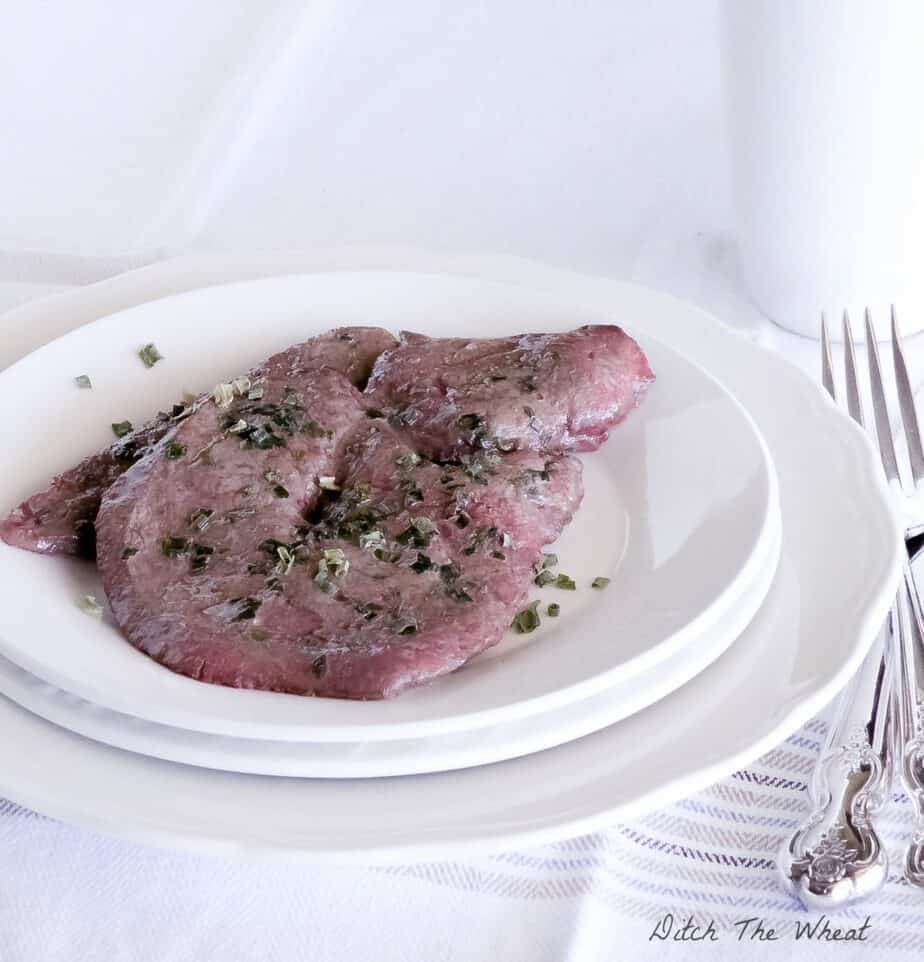