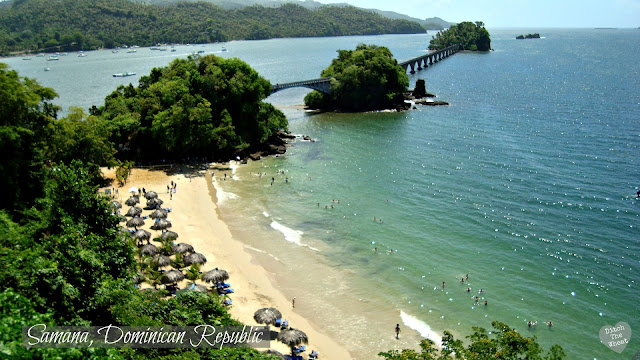 I spent 9 AMAZING days in the Dominican.   The sun was sooo warm and the beach was great.  I had so much fun that I didn’t want to come home.  I was hoping Air Canada would go on strike again and leave me stranded in the Dominican. 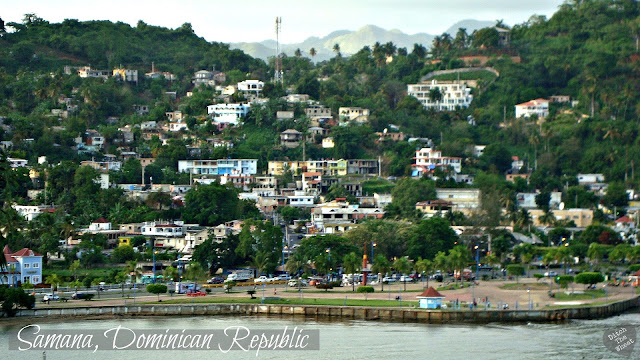 I stayed in the town of Samana.  The resort was rated 4 ½ stars.  The hotel was situated on a cliff overlooking the small town.  Since it was on a cliff we had to use an elevator to get to the beach.  Thank God it was an elevator because when I checked out pictures ahead of time it looked like 5 flights of stairs. 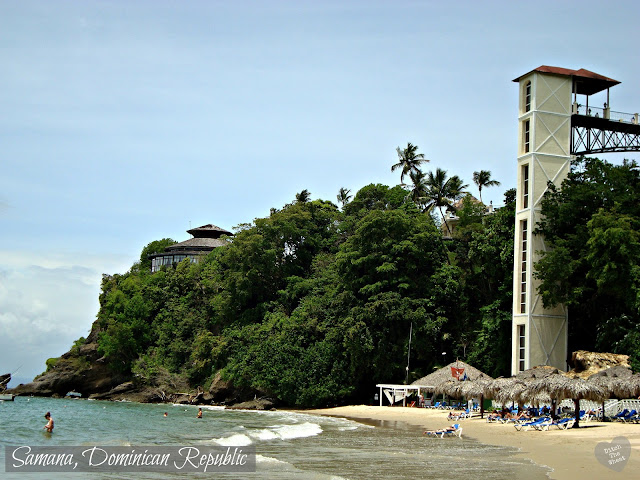 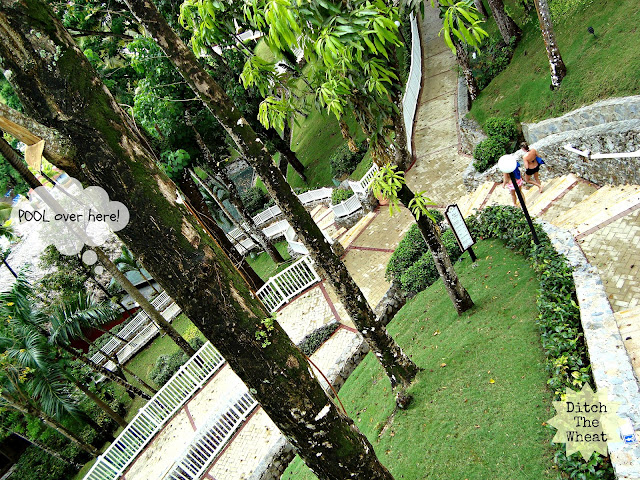 My vacation was going great!  The Dominican was so warm.  I was getting a sun tan immediately then I ran out of sun tan lotion:S  Then I my camera disappeared.  I thought someone had stolen it but a day and a half later someone had found it at the pool and gave it back to me.  Then bang just as things are looking up I get Traveler’s Diarrhea.  It really does come on suddenly and at the wrong moments!  I dealt with that for a whole day until my diarrhea medication kicked in.  My bowels were finally cooperating so I felt confident to sign-up for an excursion. 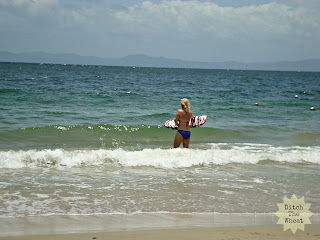 I went on my first and probably my last excursion.  I love snorkeling and when I saw that the organization who offers free snorkeling and scuba driving at the resort had an excursion for snorkeling to an island I jumped at it.  Out of my group of 8, I was the only one who went.  I asked the organization how many people were going on the excursion and they said 9 including myself so I signed up.  The day of the excursion came I found out after we had already left the resort that I was the ONLY one going snorkeling.  Everyone else was just visiting a separate island.  The boat driver picked up a snorkeling guide to accompany me (a huge sigh of relief that I wasn’t going to be by myself) and we were dropped off in the water at a small rocky island in the middle of the ocean.  Everything started off great.  My guide quickly showed me the small coral reef and the tropical fish.  Then bang he disappears and I see him swimming off on his own to the other side of the island.  He left me completely ALONE in the ocean.  I panic and got paranoid thoughts of sharks eating me.  The waves were getting rough and I was getting tired of swimming.  After an hour he finally came back. 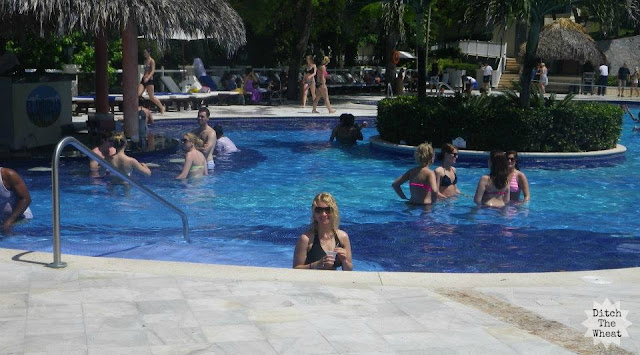 Most days I went to the main pool and got my favourite drink, a Pina Colada.  I tipped Christianj, the cute bartender and that resulted in him adding a little extra rum to those Pina Coladas, which meant I was feeling great and flirting with all the European men.  Then nature calls….  I go into the Lady’s washroom and one of the male hotel employees follows me into the washroom and tried to get sexual.  This has happened before.  When I was in Cuba I had just walked into the resort and went to the washroom in the lobby and a male hotel employee followed me in there.  Ladies be careful in the Caribbean. 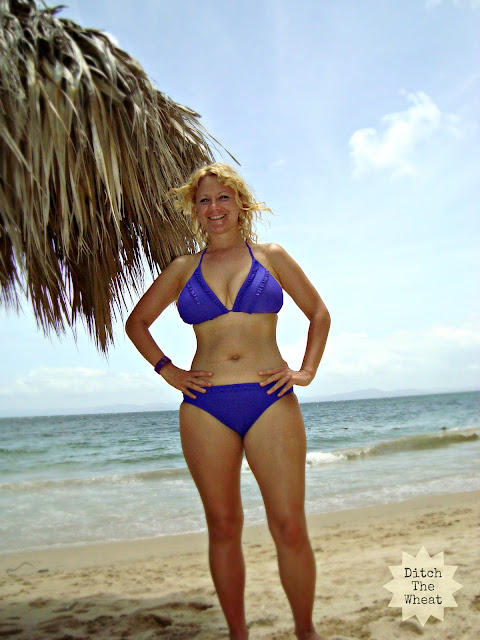 But it wasn’t all bad situations.  I had a lot of fun playing at the beach.  The hotel had activities around the clock.  I played mini putt at the beach, and at the pool.  I got dancing lessons from my favourite cabana boy, Fernando.  I enjoyed the night life by going to the hotel’s Disco club and a night club in the town of Samana.  I made friends with a lot of the hotel staff.  One even gave me a fresh coconut to drink and eat.  It was amazing tasting. 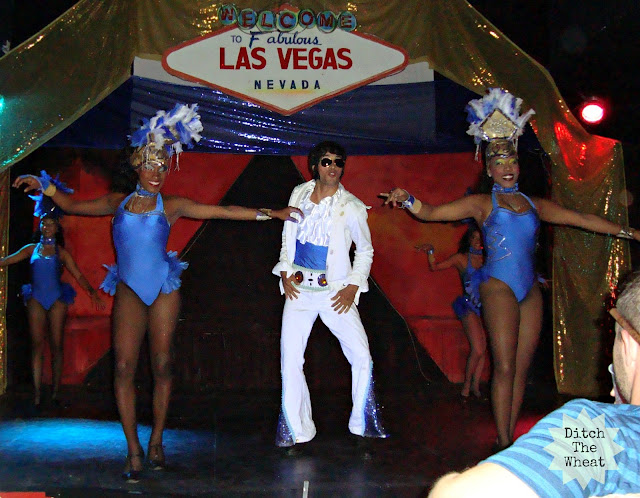 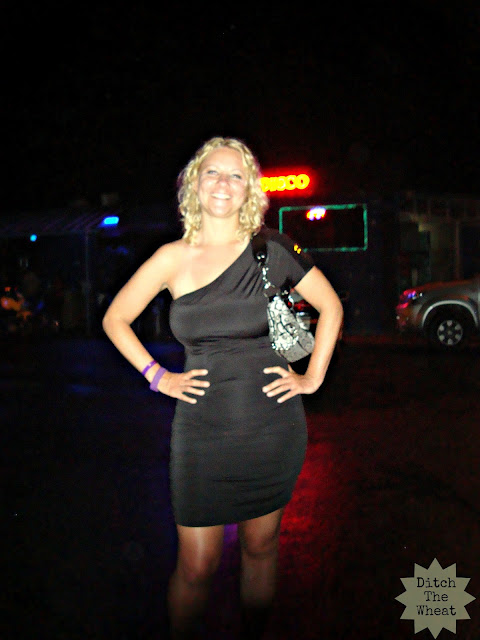 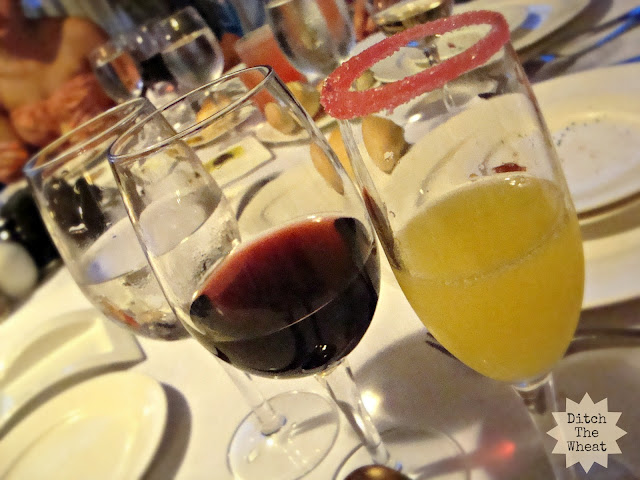 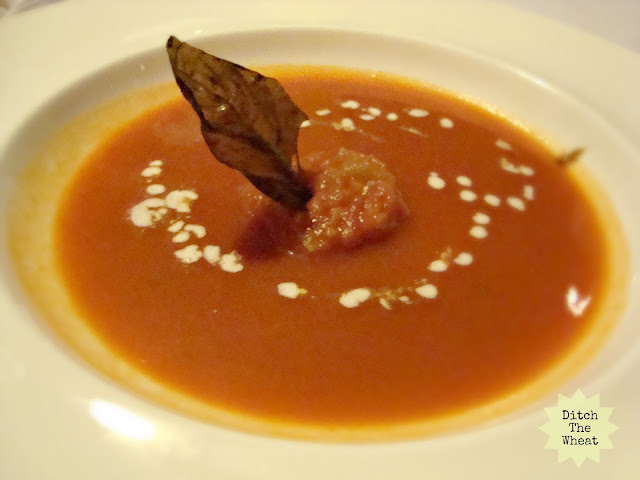 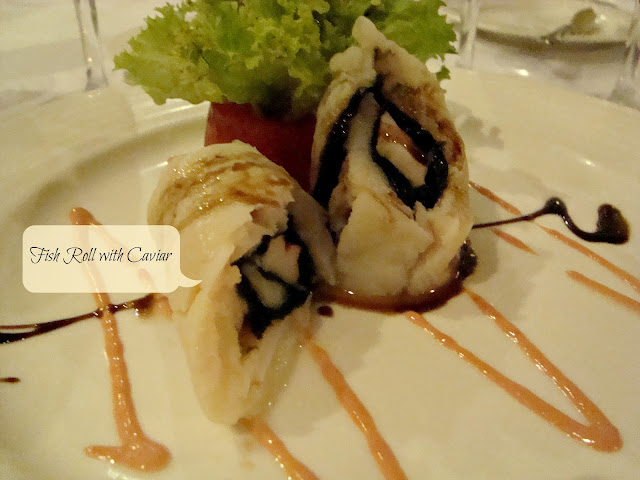 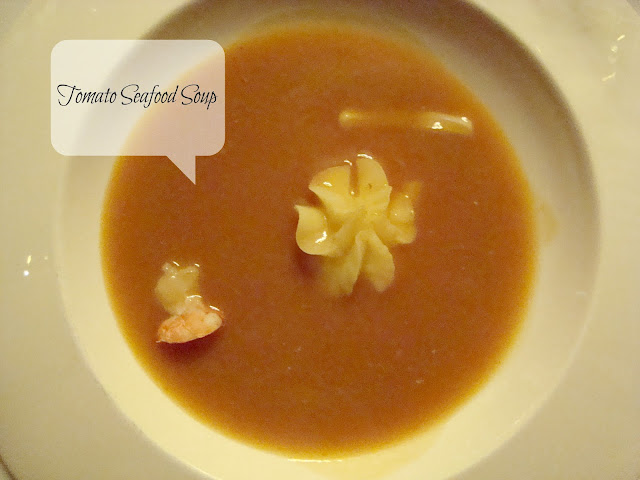 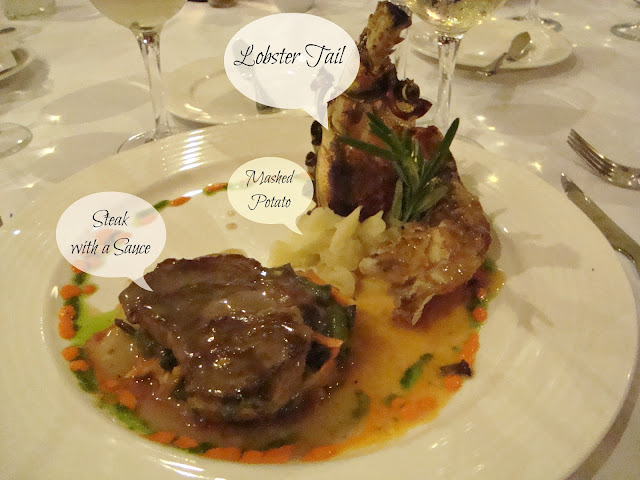 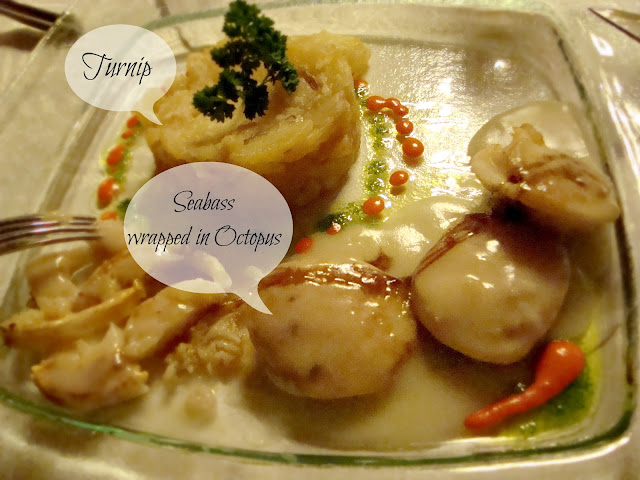 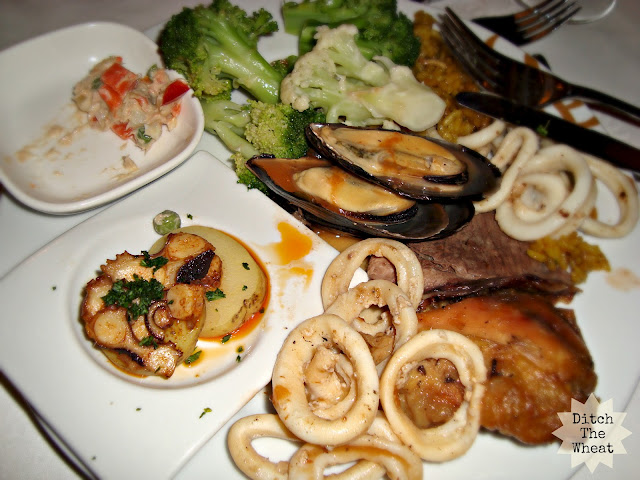 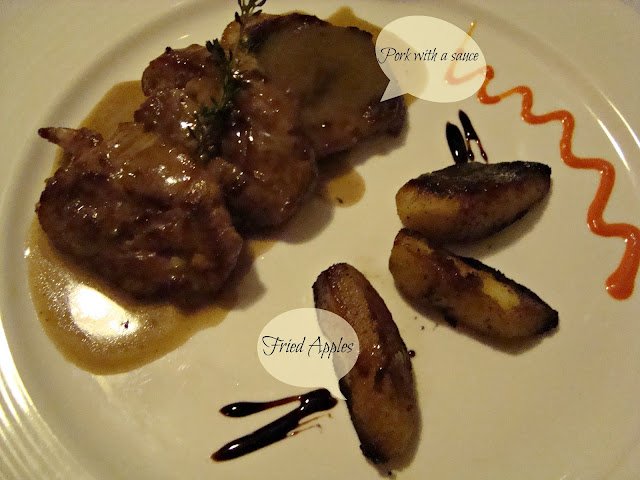 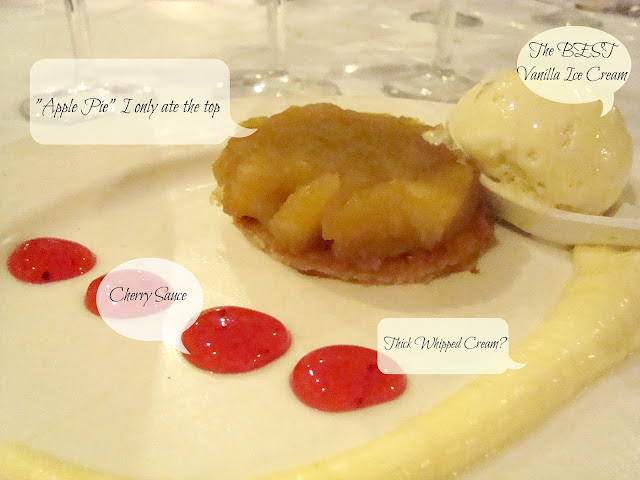 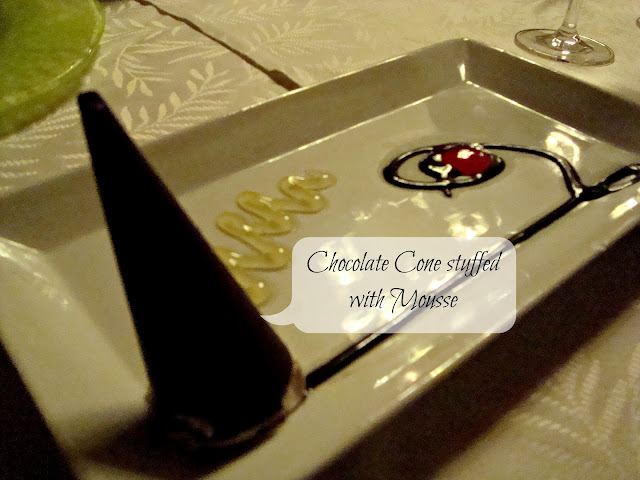 Even with the few awful experiences I would be willing to return to that resort for another vacation.  The customer service from the staff was personal and outstanding.
Enjoy,
Carol
DISCLOSURE: Not intended for the treatment or prevention of disease, nor as a substitute for medical treatment, nor as an alternative to medical advice. Use of recommendations is at the choice and risk of the reader. Ditch the Wheat is a participant in the Amazon Services LLC Associates Program. As an Amazon Associate I earn from qualifying purchases. I may receive monetary compensation or other types of remuneration for my endorsement, recommendation, testimonial and/or link to any products or services from this blog. I only endorse products that I believe in. 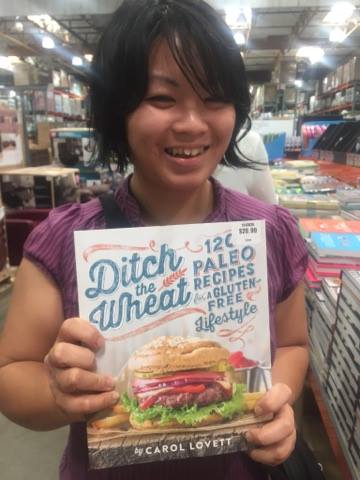 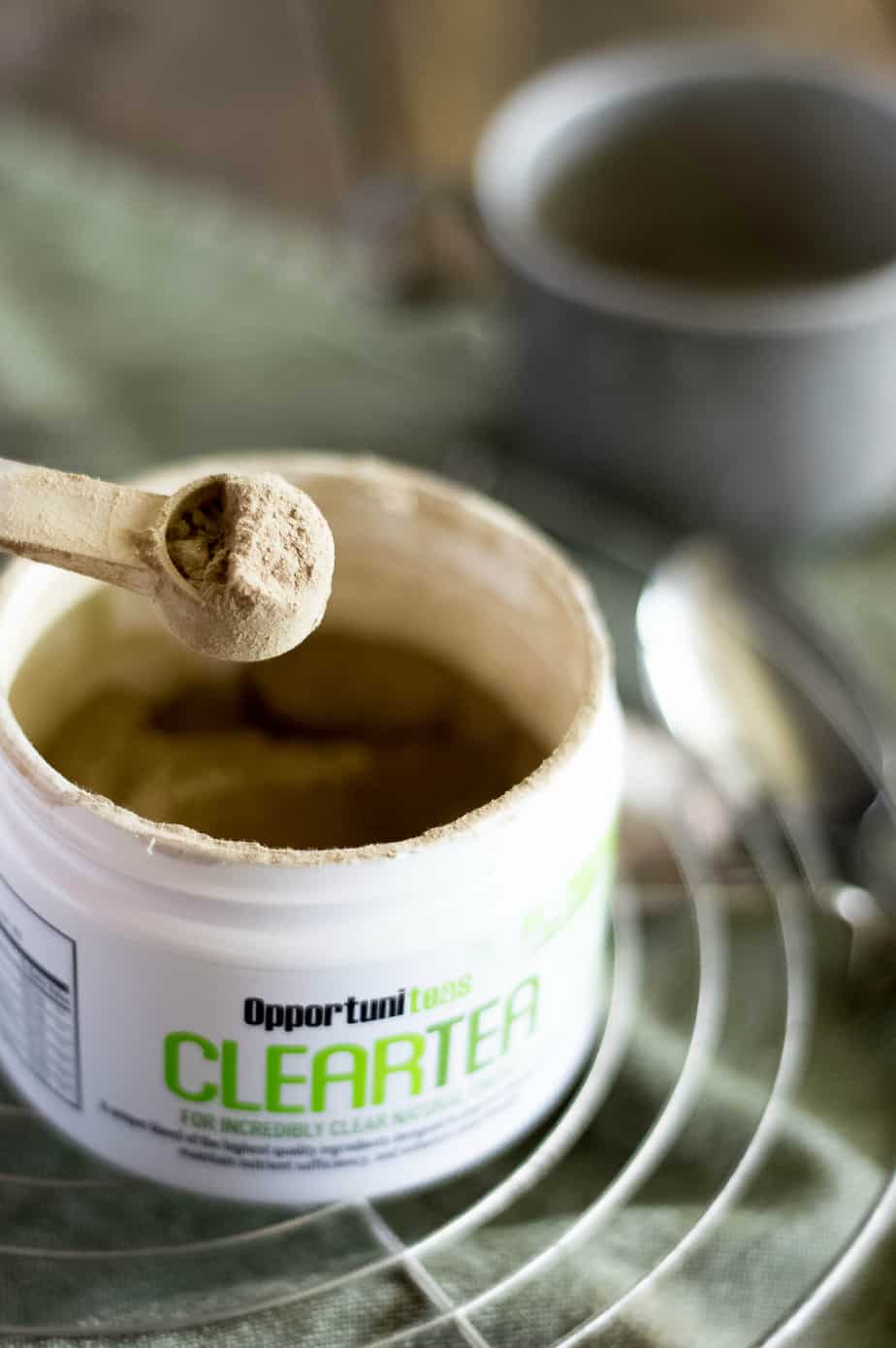 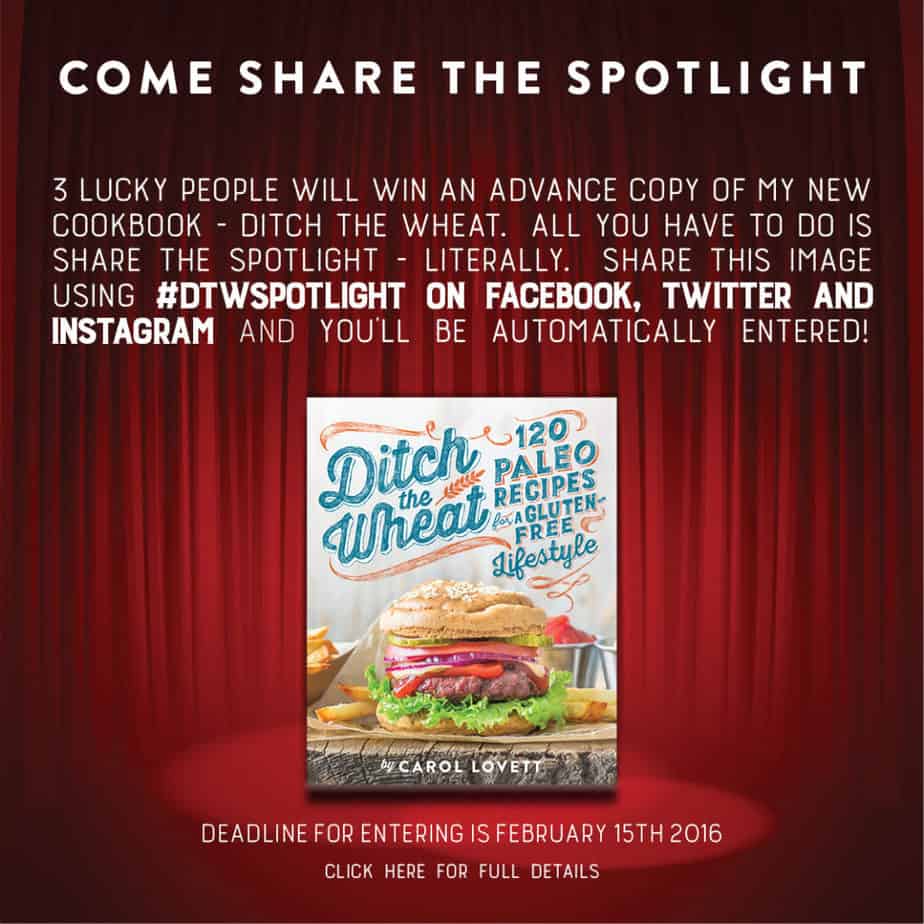 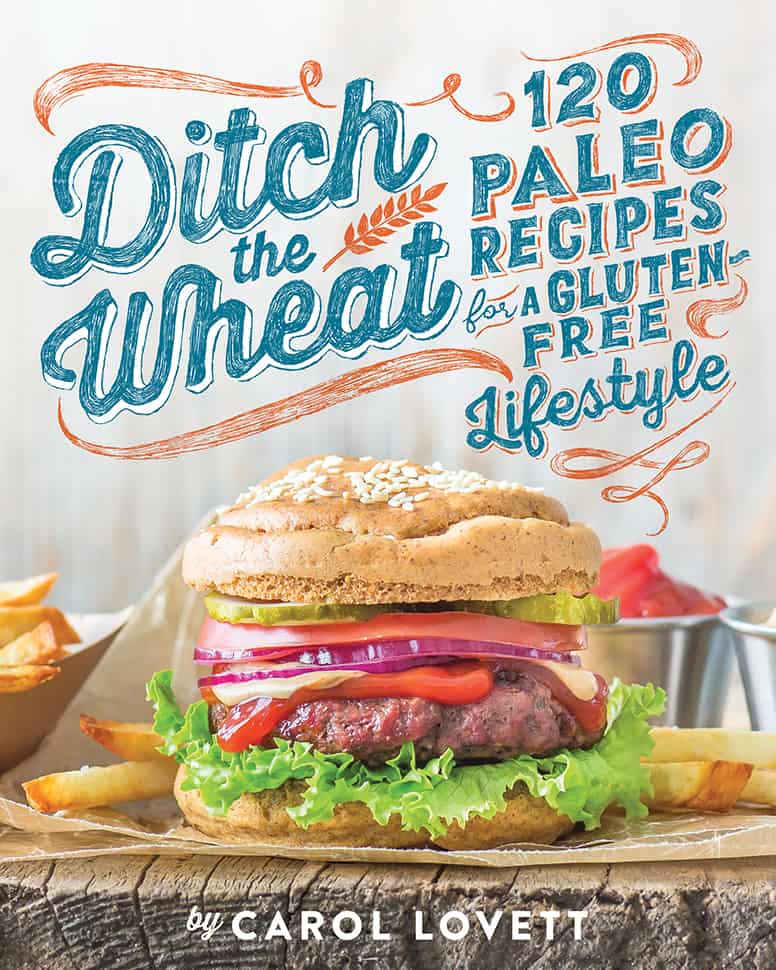 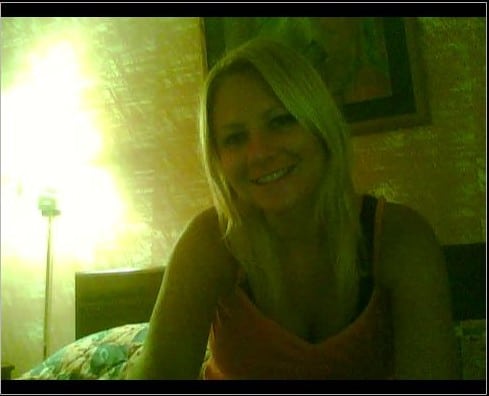 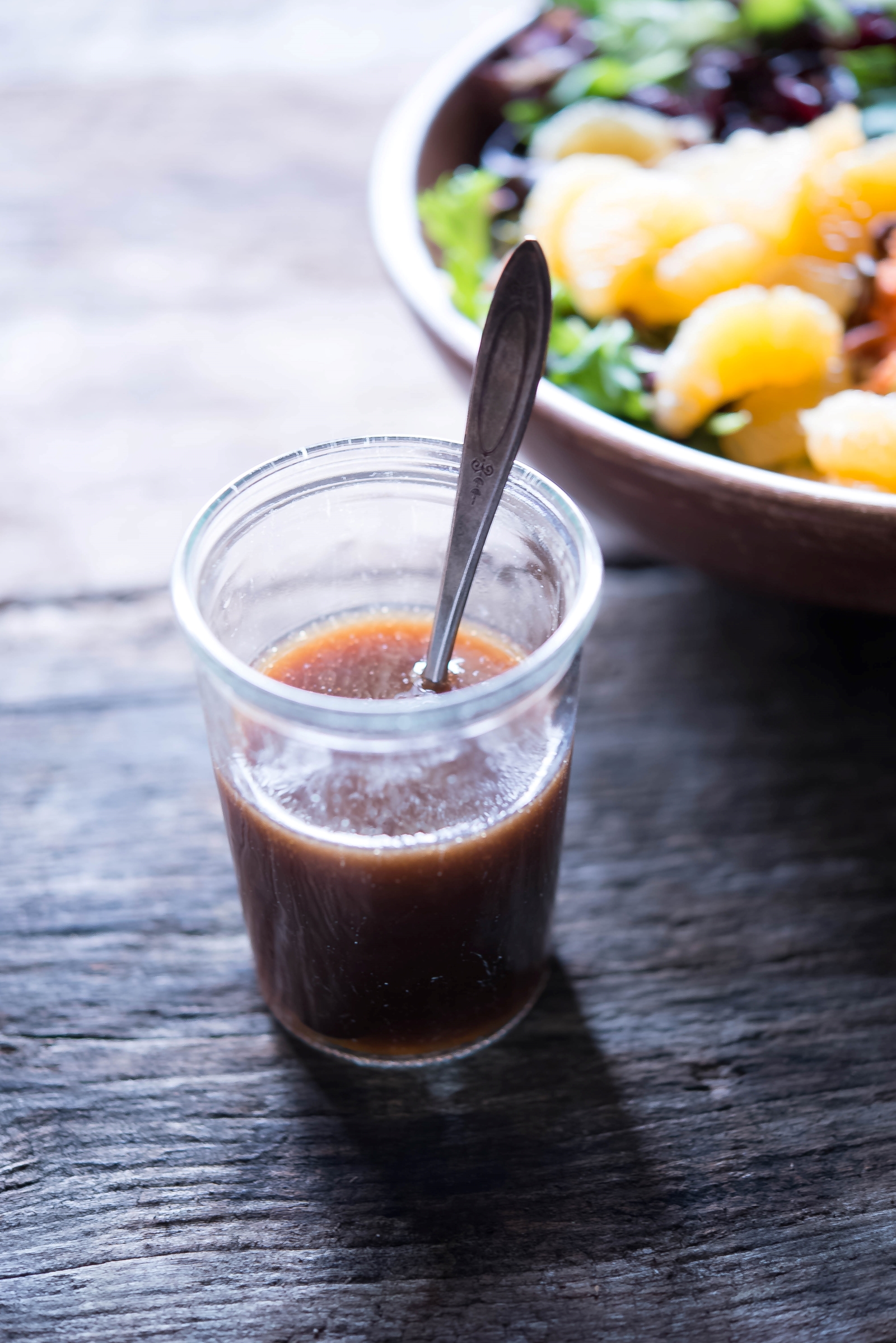