These Cinnamon Bun Fat Bombs are addicting! Made with the fat from a coconut, a dash of vanilla, cinnamon, and drizzled with almond butter. They’re also dairy free!

People use dairy free fat bombs when they are on a keto diet to increase the amount of fat consumed for that day.

You might be thinking why on earth would you want to increase fat?

A ketogenic diet changes the ratio of carbs/protein/fat to a high fat diet that makes you a fat burning machine.

I used to eat ketogenic when I first started eating grain free and you can lose weight and keep it off with very little effort.

Checkout my other keto recipes to help you lose weight:

I always enjoyed eating keto.  When I first started back in 2011, the closest I ever got to making a fat bomb was taking coconut oil and mixing it with unsweetened cocoa and a little raw honey.

I would nibble on the chocolate for a few days.

The fat bomb I made is a dessert type fat bomb (unlike a savoury fat bomb like homemade mayo).

The cinnamon bun fat bomb relies on the coconut taste of the creamed coconut and the intense flavors of cinnamon and almond butter.

It is truly yummy.

Can I Sweeten Fat Bombs?

Yes, to keep these cinnamon fat bomb bars keto friendly you can sweeten them with stevia, monk fruit, xylitol (be careful this is poisonous to dogs) and/or erythritol.

Can I eat as many Fat Bombs as I want on the Keto diet?

Sorry, but no you can’t. Fat bombs are great to curb hunger and add some healthy fats into your diet.

Depending on who you follow for advice on the keto diet, Robb Wolf says to use fat as a lever to meet your goals.

Focus on getting enough protein and if you want to lose weight to not go crazy on the fat.

I personally found fat bombs during the beginning of eating low carb and keto an easy way to keep my sweet tooth happy.

What is Creamed Coconut?

Creamed coconut is dried coconut meat ground up to make a butter.

It’s made the same way as almond butter.  You take shredded coconut and put it in your food processor until it is smooth.

Creamed coconut is also the same as coconut butter and coconut manna. I love to eat it straight from the jar as a treat!

Help! The Creamed Coconut is too Hard

At room temperature the creamed coconut is soft and you can mix it with the coconut oil that has separated.

If it’s winter or you have the AC on the creamed coconut will be hard just like coconut oil that hardens when it is cold.

To soften it, take the jar and immerse it in hot water. I found when I tried to microwave it to soften it, I would usually end up drying it out.

It was hard to find the correct amount of seconds between softening it and frying it.

If you love snacks, here are more Paleo desserts and Paleo snacks! Make sure to check out my huge collection of gluten free dinner recipes.

If you loved this recipe, I would be really grateful if you can rate the recipe card and share any photos you took on Instagram using #ditchthewheat and tag me in your post or story.

2 Servings
Amount Per Serving: Calories: 926
DISCLOSURE: Not intended for the treatment or prevention of disease, nor as a substitute for medical treatment, nor as an alternative to medical advice. Use of recommendations is at the choice and risk of the reader. Ditch the Wheat is a participant in the Amazon Services LLC Associates Program. As an Amazon Associate I earn from qualifying purchases. I may receive monetary compensation or other types of remuneration for my endorsement, recommendation, testimonial and/or link to any products or services from this blog. I only endorse products that I believe in. 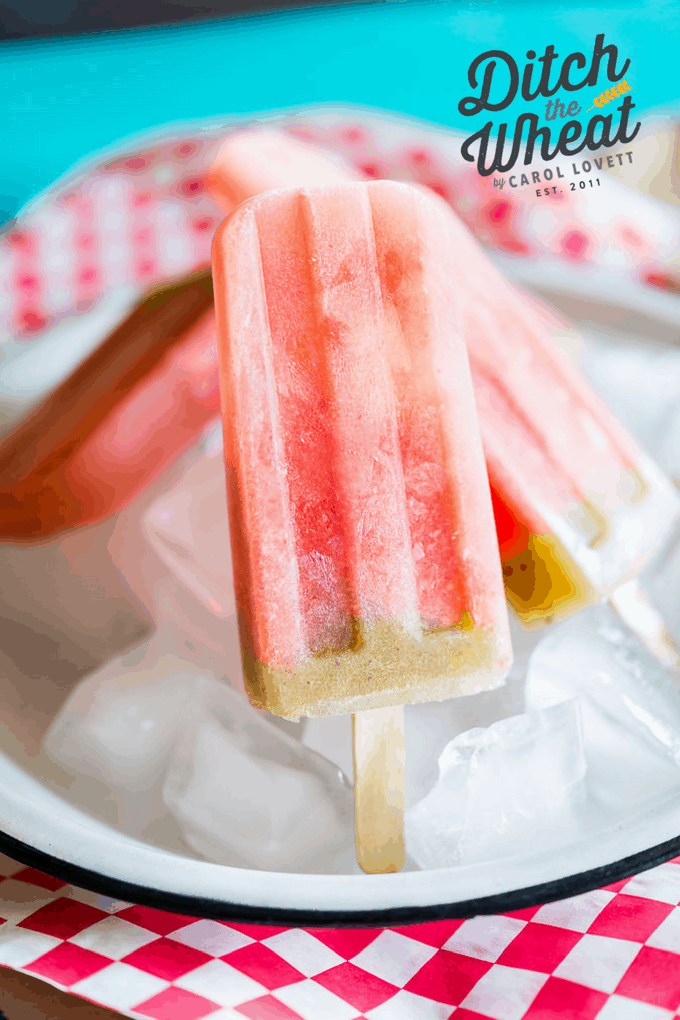 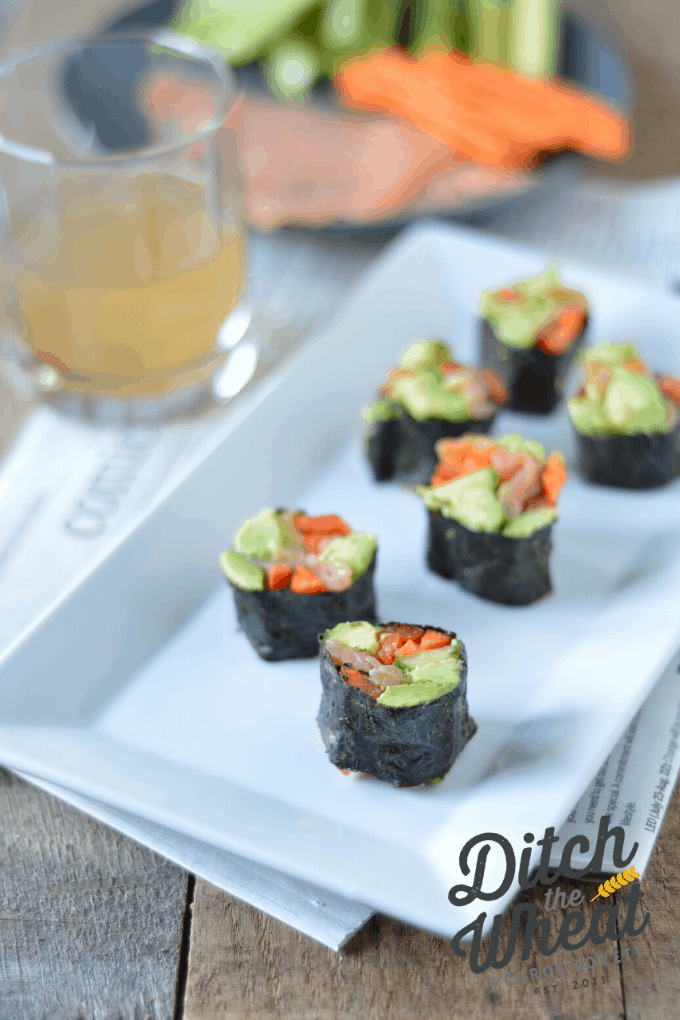 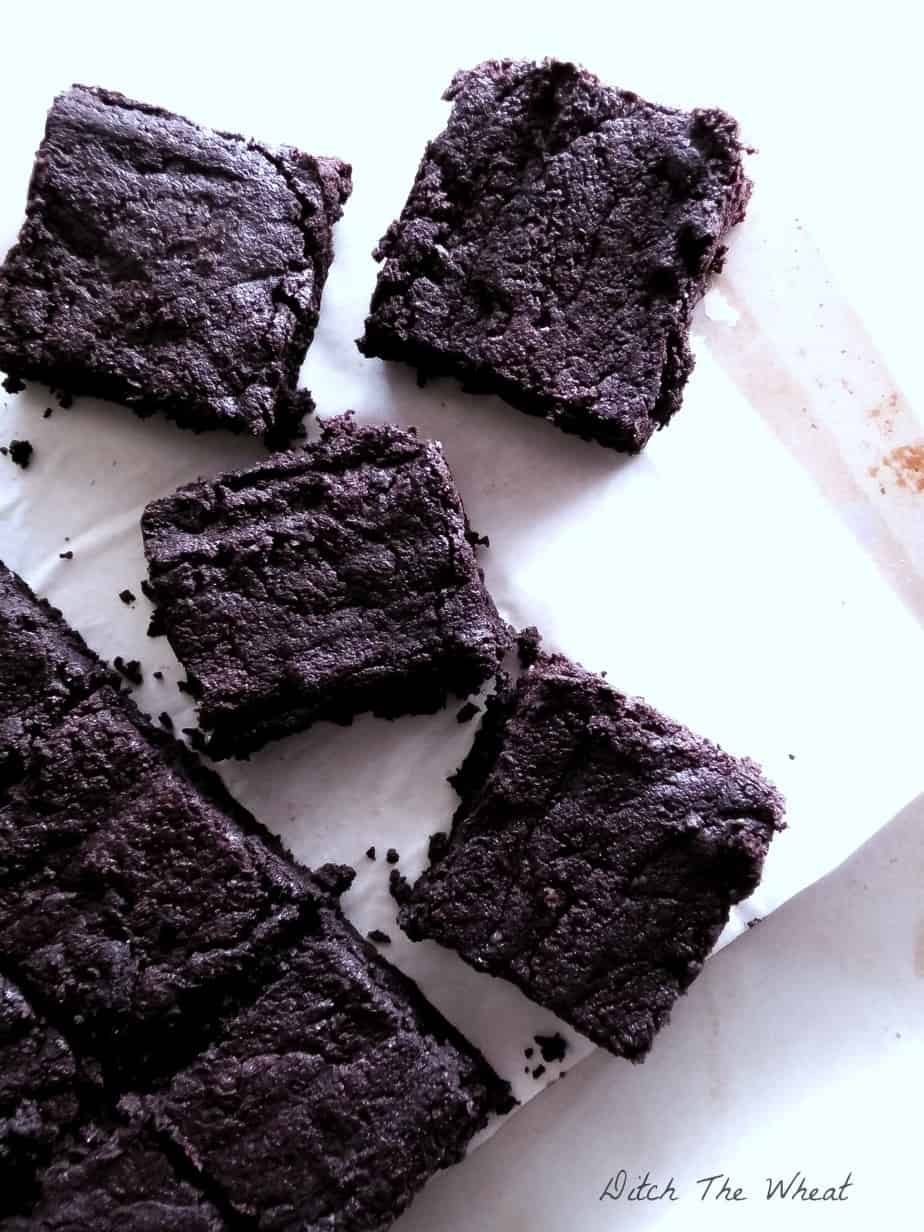